Skip to content
Posted inArticles
Posted by By Connor Sarazin June 20, 2019No Comments 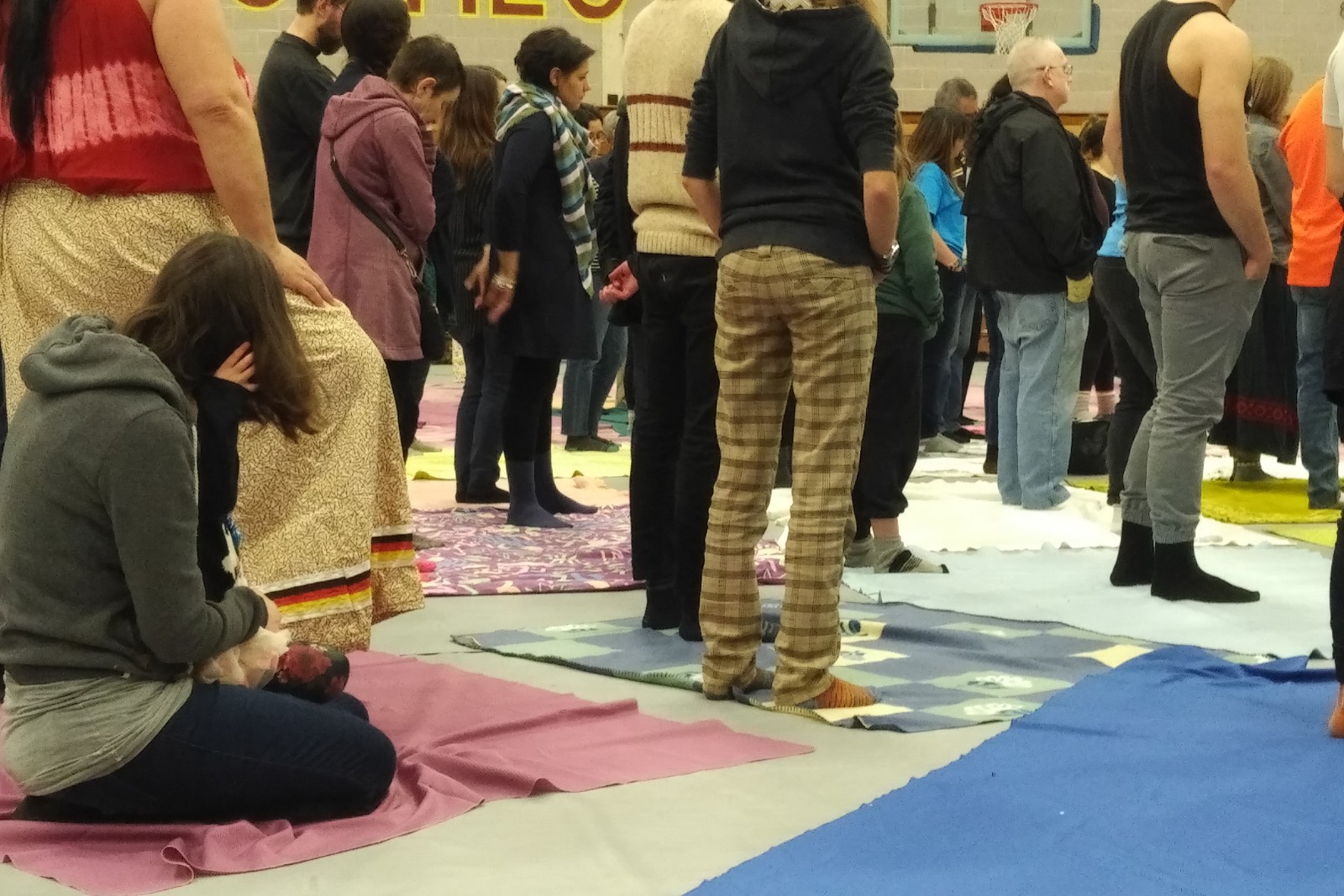 At a recent KAIROS Blanket Exercise (KBE), the facilitator commented that he often wonders what Canada would look like today if, instead of having forced Indigenous communities to adapt to colonial ways, the European colonists had assimilated the ways of Turtle Island’s first nations.

As a white woman on the journey to unlearning some of those dominant, deeply embedded colonial ways, I listened to his question carefully and began to imagine a country in which our policies, laws and even relationships were guided by Indigenous knowledge and ways of being.

I imagined, for example, what leadership would look like …. and how our leaders might behave differently were they guided today by an Indigenous approach?   How would our leaders act towards one another and all of us if, instead of promoting the current adversarial party-politic approach, they were guided by the Seven Teachings which see wisdom, love, respect, humility, bravery, honesty and truth as fundamental aspects of all interactions….

And I began to ask myself: what would our vital community services and systems – such as public health, education and caring for the most vulnerable – look like, were they guided by an Indigenous approach that values and respects community?  I wondered how we could incorporate the voices of the many, of the knowledgeable and experienced and, together, change the current colonial approach that treats ‘consultation’ as a curtain behind which to hide real political agendas. And, I asked myself: to what extent does our colonial approach even value community and stakeholder input or, in reality, does it just tolerate or ignore it?

Imagine, for a moment, environmental policies informed by a foundational belief in the interconnectedness of people and nature; that respect the right to flourish of all fauna and flora rather than valuing them as ‘resources’ and only in terms of their ‘economic development potential’.   Imagine governmental policies guided by the needs of the many over the desires of the resourced few… and imagine a society that values equality and community over individual accomplishment and wants.

As I sat that day in the KBE room, looking in the faces of the next generation, I drew hope that we can learn to unlearn the old colonial ways and embrace a ‘new’ approach that was there all the time, this fundamental gift from Indigenous neighbours. And in honouring June 21, National Indigenous People’s Day — I am thinking a lot about what that KBE facilitator said to us … and I’ll recommit to both imagining a different world and helping to create it.

Carole Umana serves as KAIROS’ Blanket Exercise Regional Coordinator for Southwestern Ontario. Carole has also worked in post-secondary education and international development – including peace and social justice in Mesoamerica as well as student success/accessibility at Canadian colleges and universities. This blog was first published on KAIROS Canada website on June 20.

Spirited Reflection: What it means to walk on stolen land